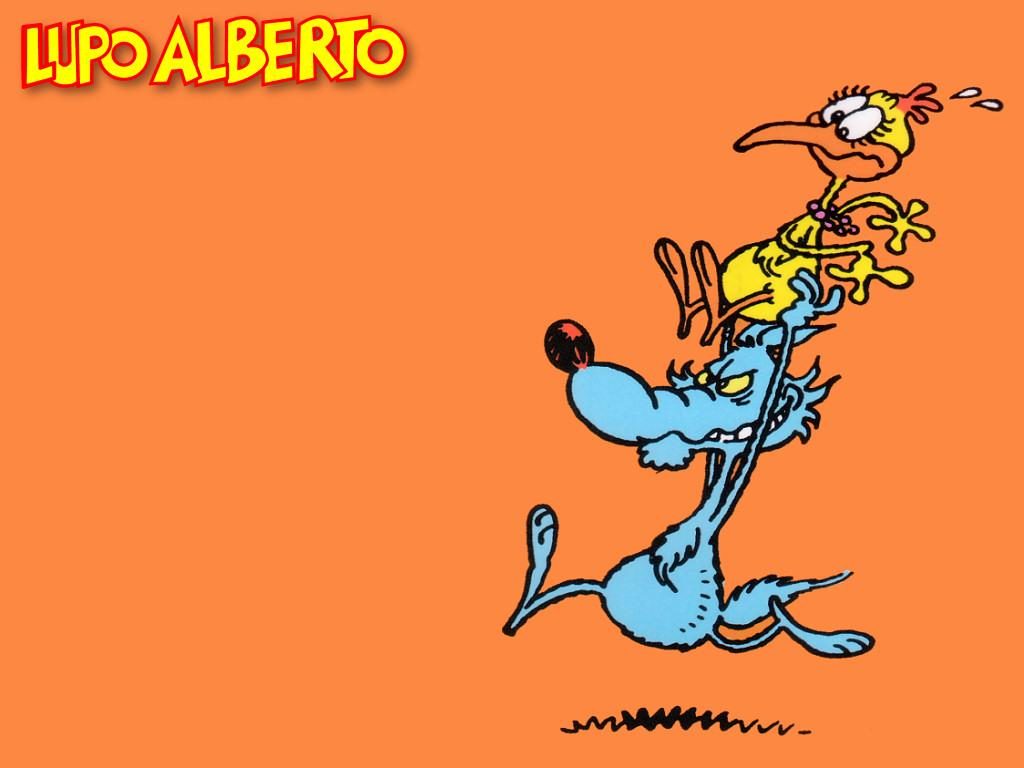 Lupo Alberto (“Alberto the Wolf”) is an Italian comic book series created in 1974 by Guido Silvestri (Silver). In 1997 Rai Fiction and The Animation Band, in collaboration with Les Armateurs, France 2 and Telepool, co-produced the Animated Series based on the story of the blue wolf. Lupo Alberto, the protagonist, has a goal in life: he’s in love with a hen named Martha, and he always tries to steal her from the McKenzie farm. But it is not so easy: Moses, a big and bully sheepdog, is the obstacle to his plans and does everything to stop him. Moreover, the farm is populated by many other funny characters, and each one has a story to tell. 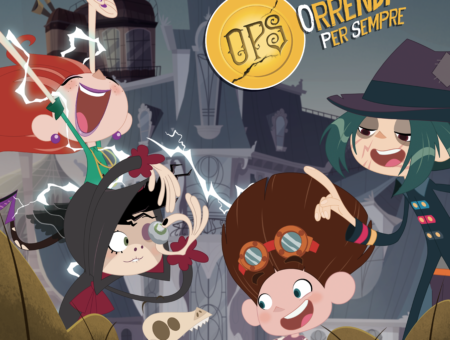 OPS – What an hOPSrible pack!

"World is full of friends, you just have to find them!"

OPS – What an hOPSrible pack!

"World is full of friends, you just have to find them!" 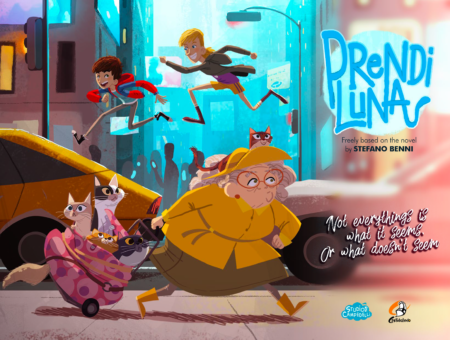 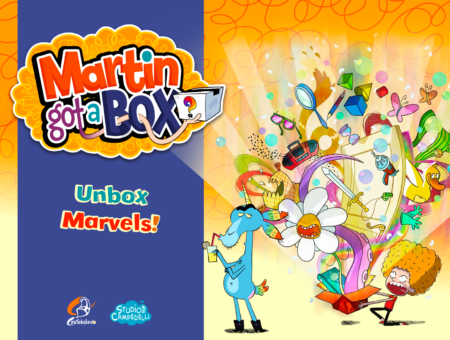 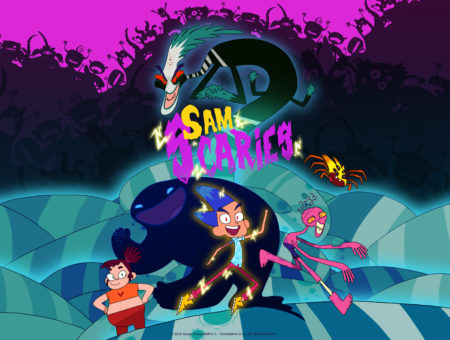 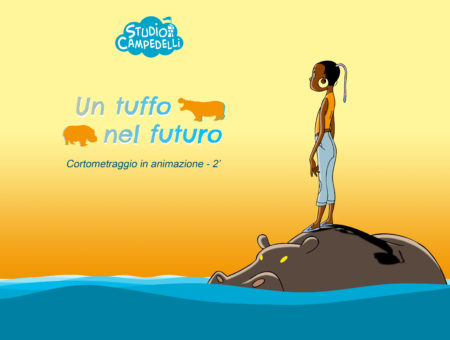