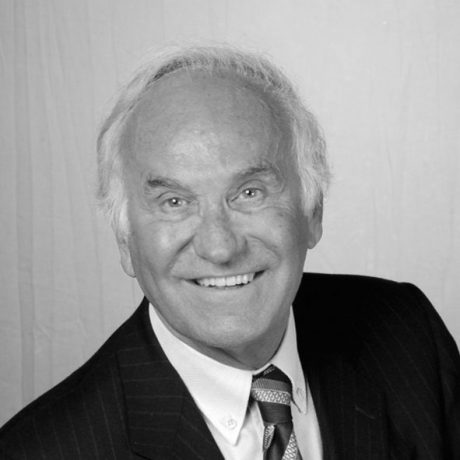 After working for many years in various sectors of management and as a consultant for large industrial groups, in 1996 Pietro Campedelli decided to put his managerial experience to good use in the field of animation, helping producers locate the financial resources necessary for production of their projects.

His experiences as Executive Producer include working with the Animation Band on the series dedicated to Silver’s well-known character Lupo Alberto, the first animated television series co-produced with RAI.

In July 2014, a partnership with Giunti Editore on Topo Tip led Italy’s first publisher for children and youth to invest in the capital of Studio Campedelli, giving rise to a partnership for creation of an increasingly wide range of products. 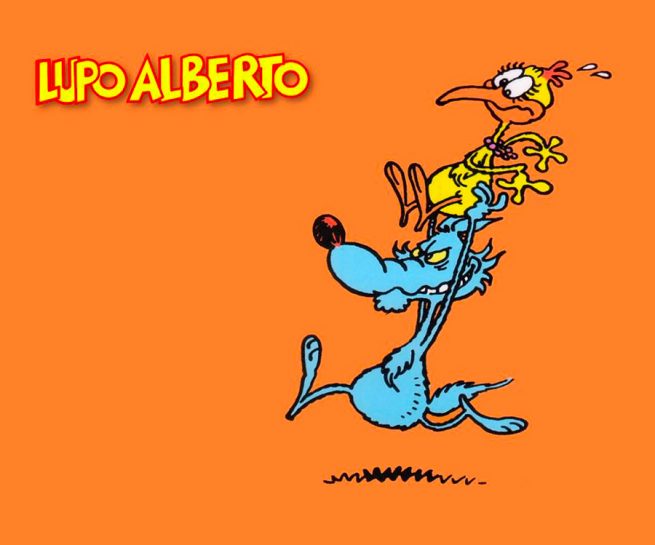 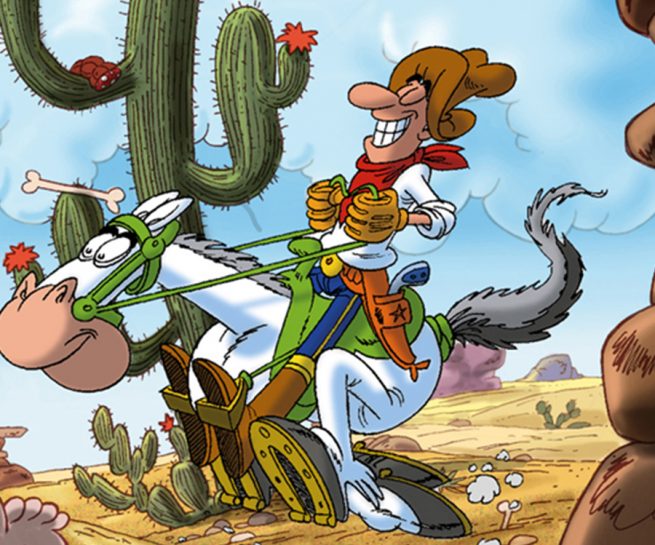 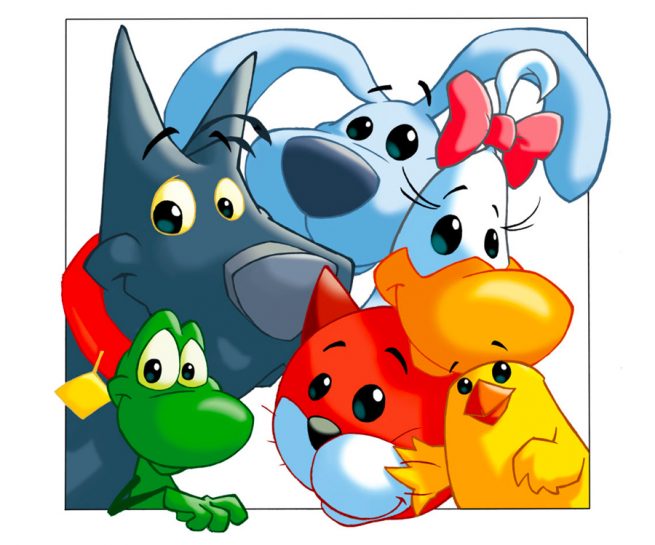 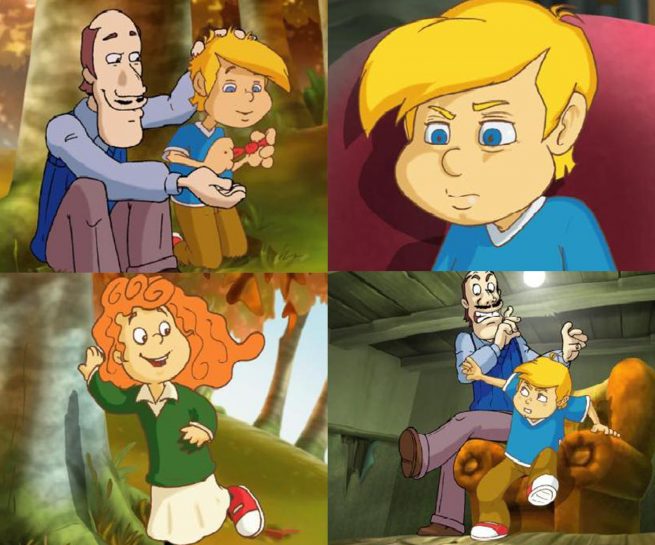 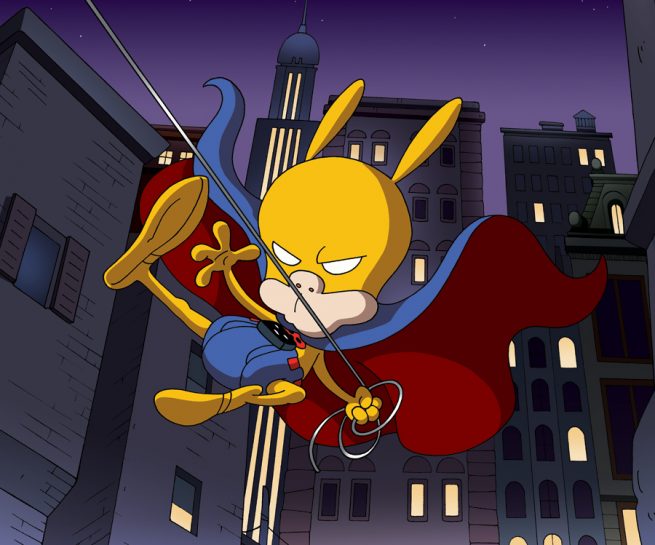